Introducing the new 2017 vintage of PINEA 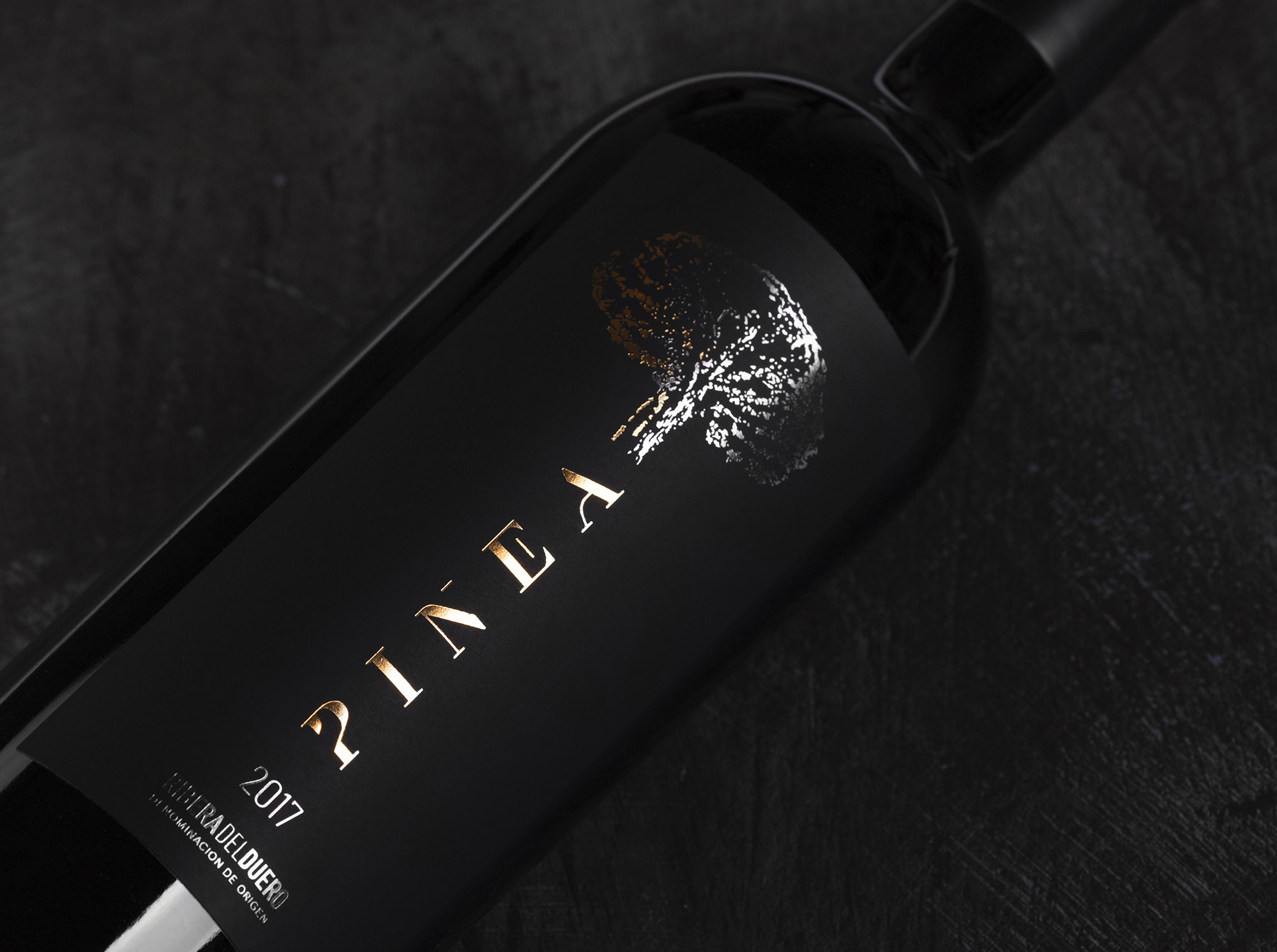 The 2017 Vintage of our flagship is elegant and perfectly balanced and shows remarkable complexity and the lifted aromatics that have become the hallmark of all our winery.

The fruit for the 2017 vintage of PINEA was sourced from our 80-acre Estate in Ribera del Duero which is a mosaic of seven primary vineyard parcels with different soil characteristics, slope and vines that range from 30 to 90+ years. Such amazing terroir provided the Pinea wine-making team an expansive selection of fruit characteristics with stunning structure, acidity and range in front, mid and back palate for the final coupage.

The 2017 growth season was characterized by challenging weather conditions. Following a very cold winter, the worst April freeze in the last 25 years significantly affected the vineyards in the wine producing regions of northern Spain, southern France and northern Italy. Fortunately, not all vines in the Pinea Estate had sprouted by late April, thanks in part to the cooler Spring temperatures in the higher elevations of our Estate. Cool temperatures in the Fall allowed for very slow maturation and eventually in the second half of October we collected a very small harvest by hand to protect the fruit.

Only the highest quality fruit was selected for PINEA and ultimately, the combination of low yields and careful grape selection resulted in great concentration of flavors and opulent aromatics.

This website uses cookies so that you have the best user experience. If you continue browsing you are giving your consent for the acceptance of the mentioned cookies and the acceptance of our política de cookies